Muela History
More than 50 years ago Eladio Muela handcrafted his first knife. It was undoubtedly a fine piece of craftsmanship that was the beginning of a saga that would bring about a company offering hundreds of models that were to make his logo and name famous around the world.

The first knife Eladio manufactured soon convinced many collectors to obtain more of his models. Times were difficult, he worked without the help of industrial processes to make his work easier, but they also served to demostrate this self-taught craftsmanґs abilities and tenacity. They also confirmed the growing acceptance his knives enjoyed, the quality of the materials he used and the finishing he gave to all his products. The latter was always the most important aspect of all his products.

It was not long before the small workshop had to be moved and become a factory as demand for Muelaґs knives grew and orders began to be received from abroad.

As the year passed, Manufacturas Muelaґs catalogue of products grew in the number of designs and options. At the same time, the companyґs presence in shows and fairs both in Spain and abroad helped to increase the importance and international renown of a brand that was beginning to consolidate its position in the market.

Today Manufacturas Muela has modern technical, industrial and sales installations. The company is equipped to serve large order that come from around the world. Nevertheless, a part of the companyґs production is still dedicated to pieces whose craftsmanship sets them aside from the products produced by other manufacturers. 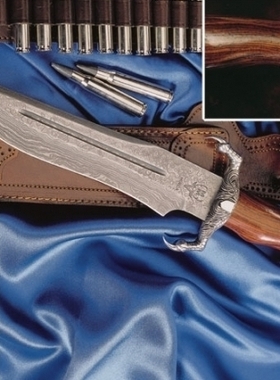 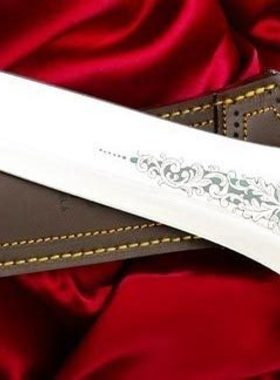 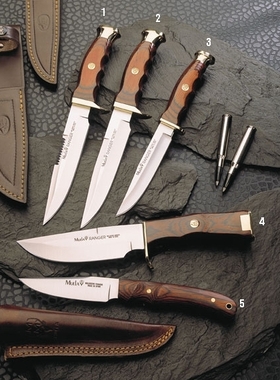 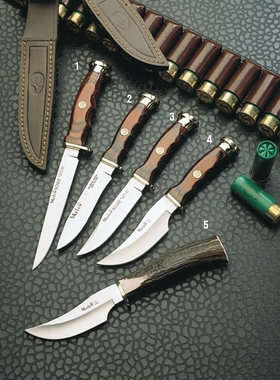 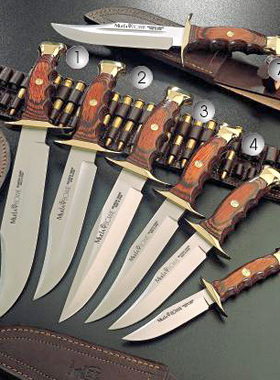 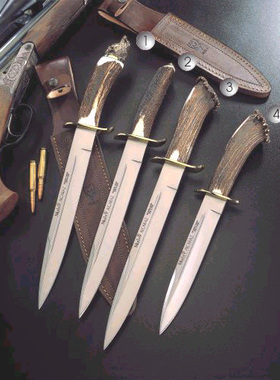 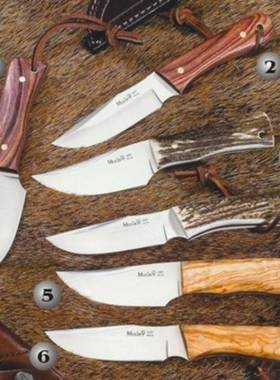 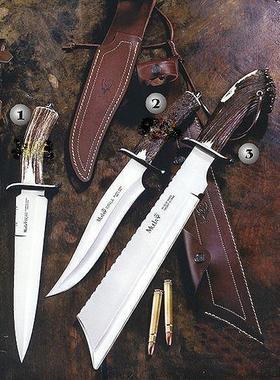